Baia, in the Phlegrean Fields, in the province of Naples, at the time of the ancient Romans became a thriving health and holiday location, near the important commercial port of Portus Julius and the base of the military fleet of Capo Miseno. In this area the phenomenon of “bradisismo” , due to the volcanic action of the territory, caused the sinking of part of the important ruins. Imperial baths, precious mosaics, sinuous statues and marble floors have been found underwater.

To protect all this, in 2002 the Archaeological Marine Park of Baia was created with an incomparable historical and cultural value. There are 8 underwater sites, ranging from 5 to a maximum of 13 meters of depth, therefore suitable both for SNORKELING, for SCUBA DIVING (scuba diving for certified divers) and, for TRY SCUBA diving for beginners.

Archeological presentation before every excursion 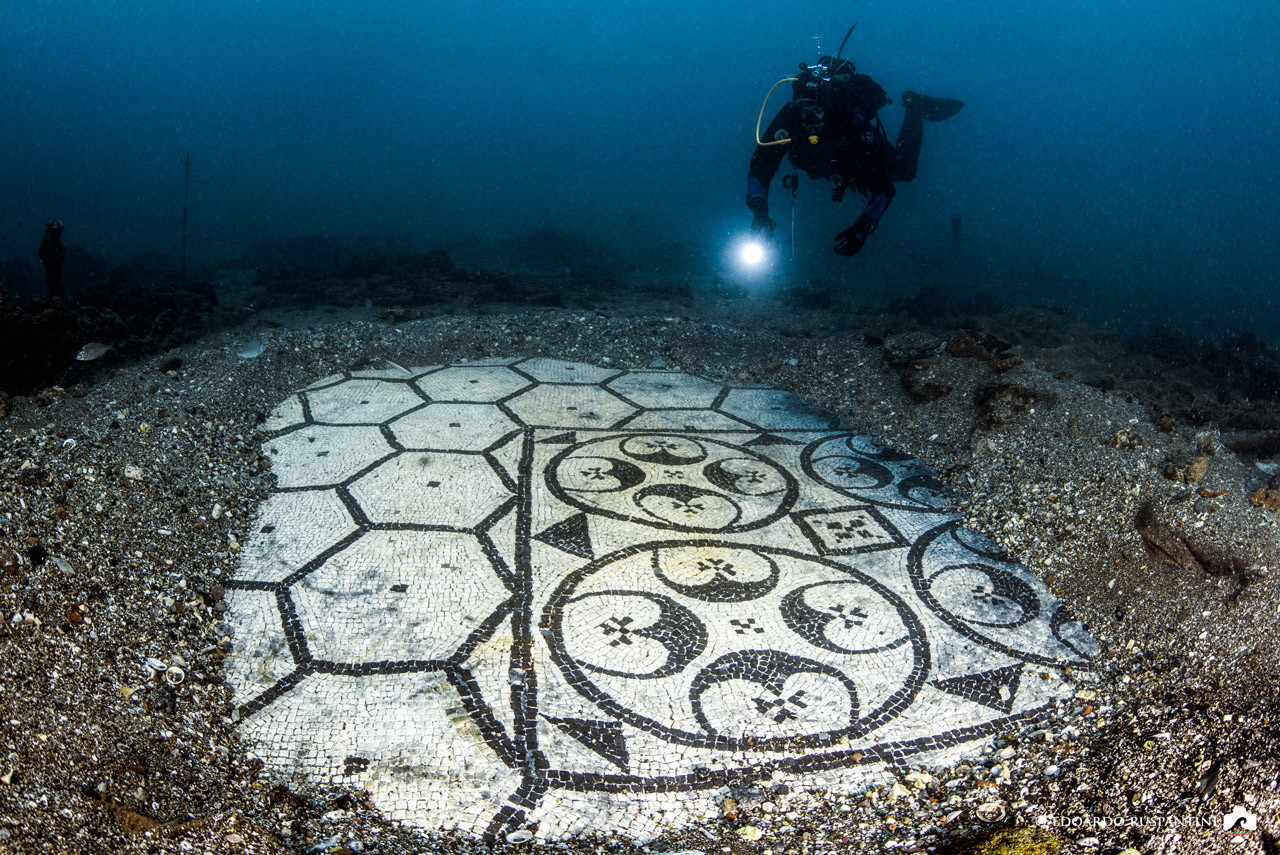 We offer guided dives for scuba certified divers. The Archeological Marine Park of Baia offers 8 diving sites and, only one site can be visited at a time in a single dive. So it's to book for 1 single dive or for two consecutive dives (double dive) to have the chance to visit more then 1 site.

Don't have a diving certification? But would you like to dive in order to admire the underwater ruins? You can do this by following the "Try Scuba" program, which consists of a dive with the instructor (maximum two participants per instructor) preceded by a theoretical explanation and some exercises in the water. 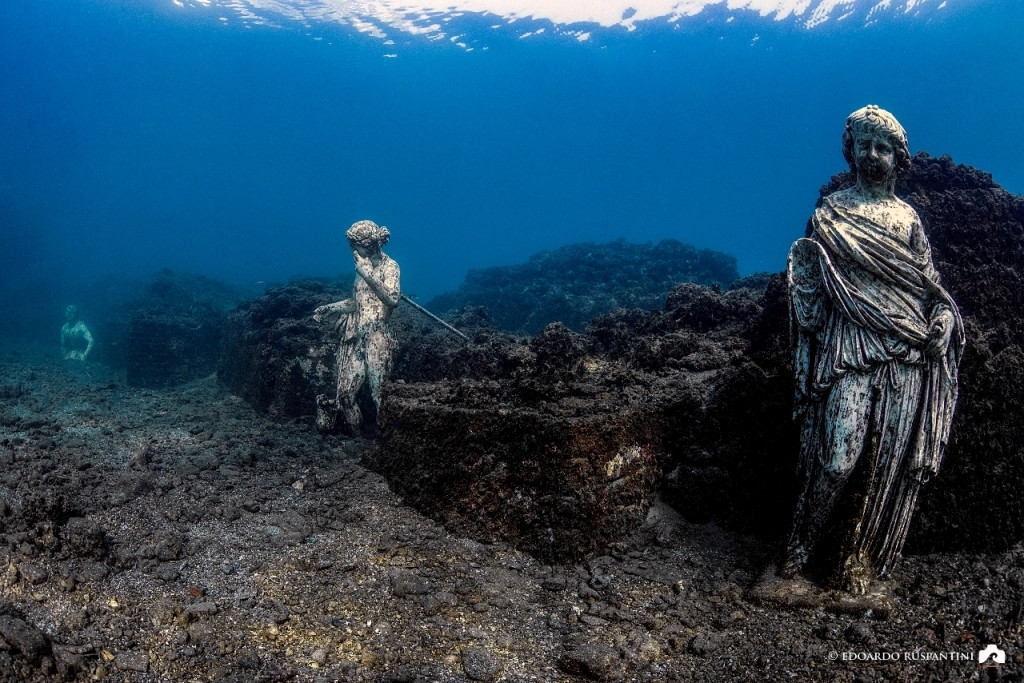 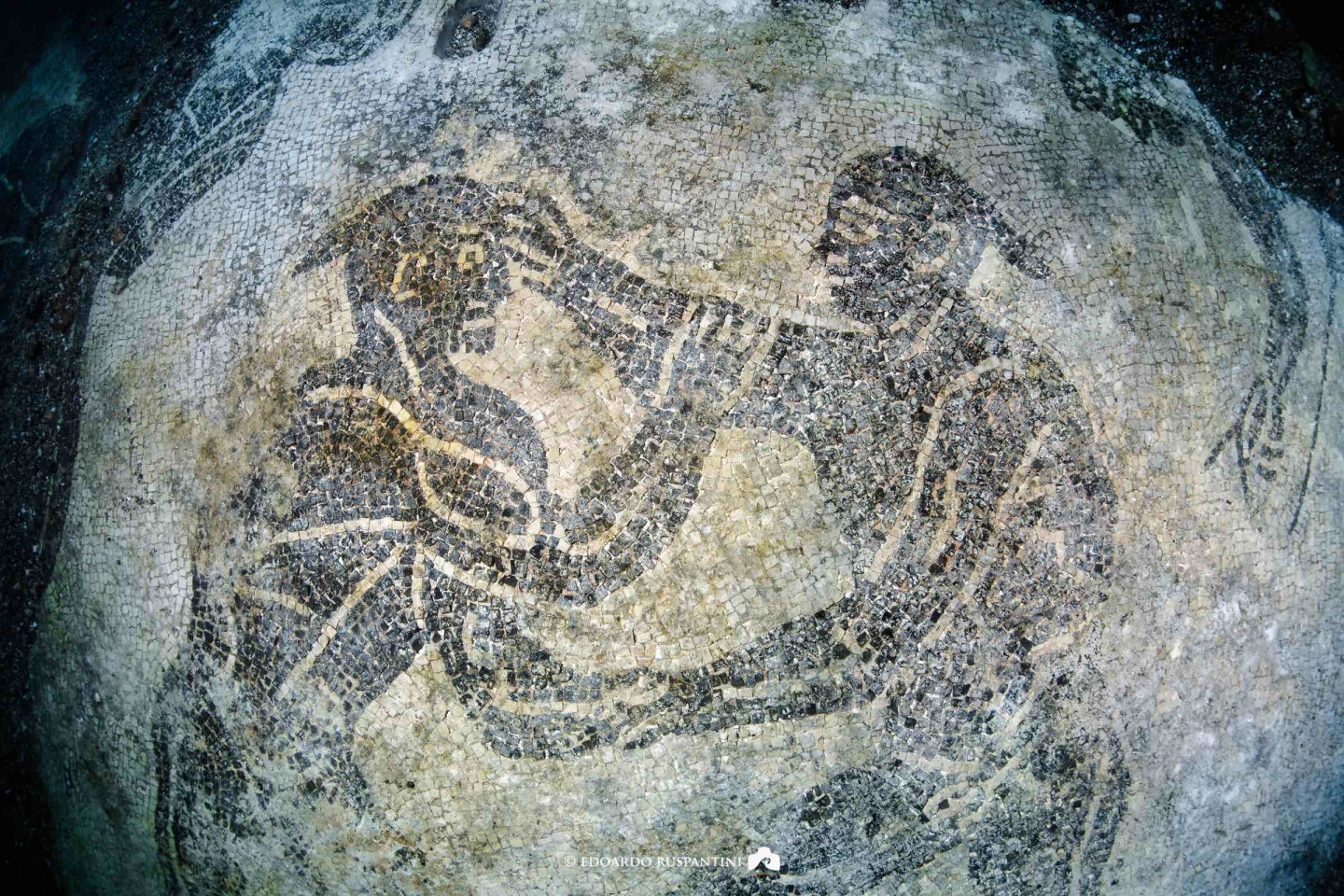 You can admire the submerged ancient roman ruins by swimming on the surface with fins, mask, snorkel and wetsuit. You will be accompanied by our expert snorkeling guide.